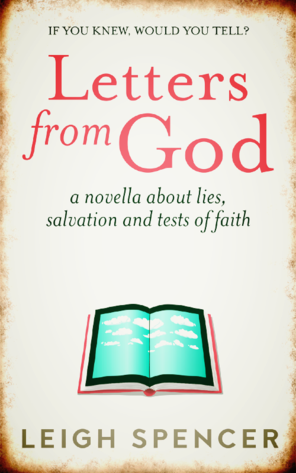 Ida knows something, and her secret could destroy the parish...

Confronting the sins of others often means confronting sins of our own. For Ida Plescowitz, that challenge is taking a toll on her faith -- certainly not her faith in God, but her belief in the church, the pastor, her fellow parishioners, and even herself. Pretty much everything she has taken for granted about religion is being shaken to its foundation.

Or is it? God works in mysterious ways, and as the saying goes: He never gives us tests for which we aren't ready. As the scales fall from her eyes, Ida comes face to face with the ugly and petty ways of church folk. Her journey of reflection, and loss of innocence, leads her to profound conclusions about the real meaning of religion.

Can she survive the test? To Ida it feels like her whole life is on the line--all she once believed in and cherished. As she wavers on the edge, the only thing that's certain is that she will never be the same again.