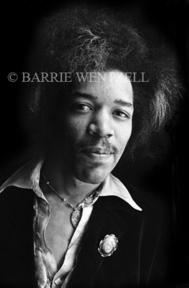 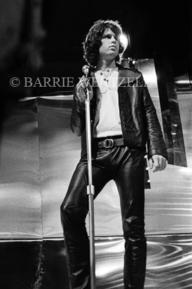 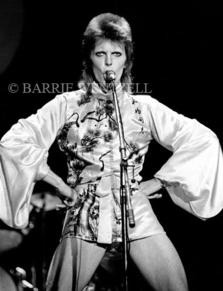 SHOULD HAVE BEEN THERE -- Barrie Wentzell

In the early years of rock n’ roll there was no more influential magazine than the London-based Melody Maker—the world’s first weekly music magazine. And no one was more instrumental in the magazine’s growing rock n’ roll coverage than chief contributing photographer Barrie Wentzell.

This will be a high-quality fine art book of Barrie’s most famous images, as well as never-before-seen shots from the archive. The book includes a personal narrative, with stories and reflections from Barrie about what life was like “with the band” in those frenetic, creative, often crazy years—at the flowering of rock n roll between 1965 and 1975.